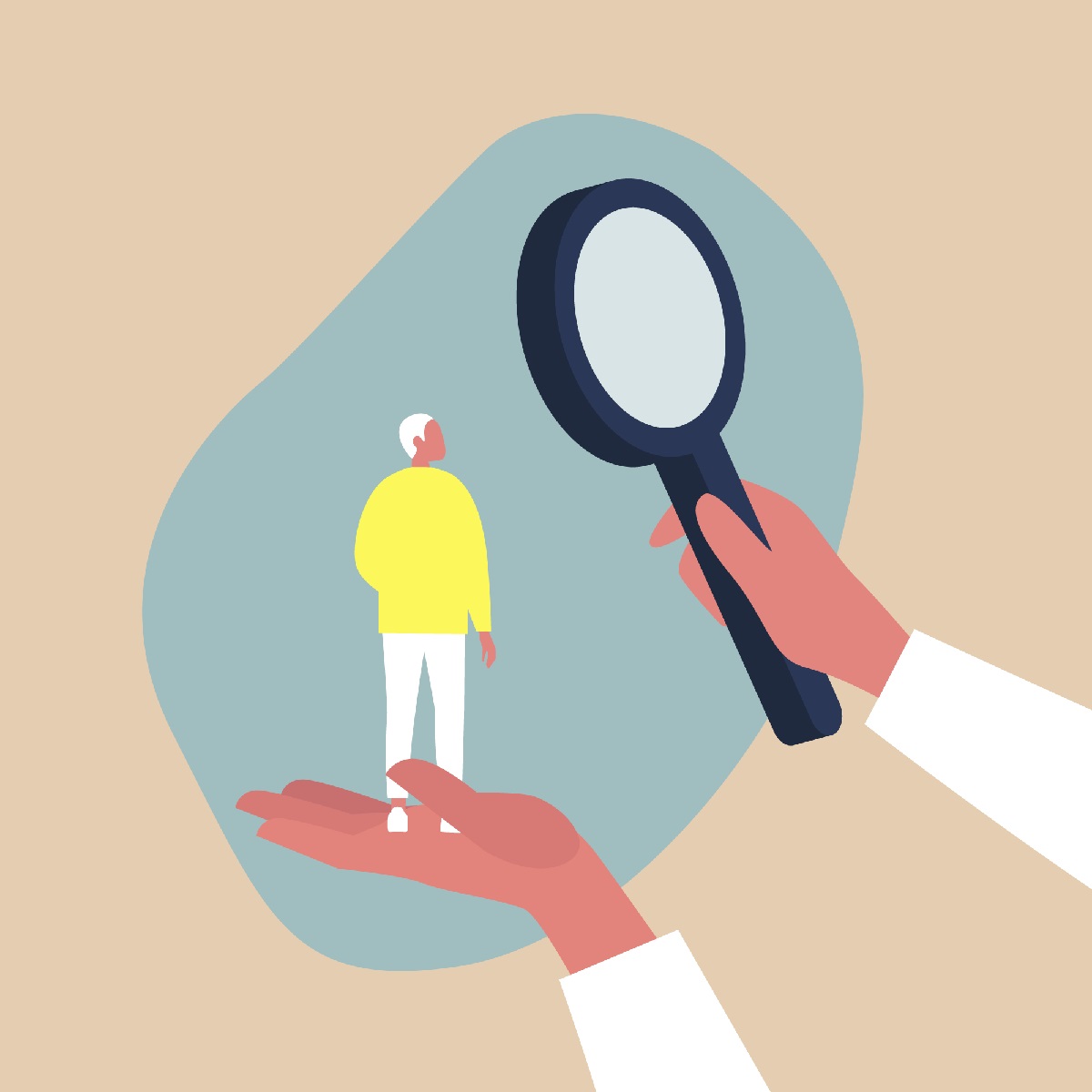 A growing number of companies use different test systems, cases, and algorithms in their recruitment processes. IMSA Denmark (Brinch & Partners) has analysed various assessment tools used to recruit new employees. Which are the most reliable?

The assessment process ranges from the initial contact with the candidate to the final decision about employment. IMSA Denmark conducts more than 100 recruitment tasks annually for both large corporations and smaller start-ups, and has a success rate of more than 98.5%. In its analysis, “Application of different assessment tools in recruiting new employees”, the company presented some of the thinking that lies behind its process.

“The goal is always to ensure that our customers get the competencies needed to fulfill its business strategy. This is why it is important to clarify a company’s strategy and organisational culture before assessing individual candidates. This is done by breaking strategy and culture down into competencies, which are used as a common thread through the recruitment process,” says Jens Christian Jensen, Founding Partner at IMSA Denmark.

Here are four main tools that IMSA Denmark uses in its recruitment processes:

Researchers at one of the leading universities in the United States studied the costs of the American companies related to having the wrong employees. Their estimated losses reached 3 billion dollars! To see how to reduce this enormous cost, they examined the well-known recruitment tools such as cognitive tests and personality tests, but also less scientifically supported ones, such as tarot cards, aura photography, and horoscopes, to see which methods had the better outcomes.

It turned out that the most effective recruitment tool is still a personal meeting, including a semi-structured interview.

“If you have to pick only one recruitment tool, you should meet for an interview. The reason why we call it a semi-structured interview is that the recruiter has an overall plan before the interview to assure that the desired demands and competencies are assessed. However, there is a degree of flexibility in the structure that enables elaboration and details about the candidate,” explains Jensen.

An interview should be followed by a cognitive test/intelligence test. Gifted candidates are faster to understand the company, its products and culture. This makes it easier for them to settle down and add value to the organisation. Cognitive skills are divided into two main categories. Fluid intelligence (also called “small g”) describes the ability to think logically and solve problems in new situations. Crystallised intelligence is the ability to apply knowledge and experience like reading, mathematics or social skills. Ideally, both categories should be assessed, but, theoretically, small g is better at predicting individual performance. This is because small g is better at describing the candidate’s ability to understand the complexity and connection between, for example, numbers and business.

Personality tests should always be seen as a tool and as part of an integrated process. IMSA Denmark recommends combining cognitive tests and personality tests in your recruitment process. Why?

“Personality tests can give us an idea about how a candidate acts, and they are a great supplement to cognitive tests. This is because a high score on a cognitive test does not necessarily indicate a candidate suited for the position of a manager. The candidate can be bright, but if the person lacks traits like drive, ambition, or decision-making skills, she may not be suited for this role. Personality can influence how the intelligence is expressed,” says Jensen.

Some test systems, like SHL, combine intelligence tests and personality tests. This way a more comprehensive picture of the candidate is drawn, which offers a better basis for choosing the right candidate.

References are highly recommended as the third pillar in the recruitment process. It is good to collect them after the test phase because different tests give rise to a number of questions that can be answered by references. Moreover, it is valuable to use cases as a part of the process. This is because cases can help assess the candidate’s presentation skills and ability to prioritise and understand specific issues and questions.

According to the experiences of IMSA Denmark, if these four pillars are followed by educated and experienced professionals, there is evidence that the recruitment success rate will be as high as 98.5%. The company is constantly monitoring the development of new tools and methods on the market, including ”gaming” and ”linguistic analysis of CV/cover letter”, which show potential but have not been proven yet to lead to a satisfying outcome.