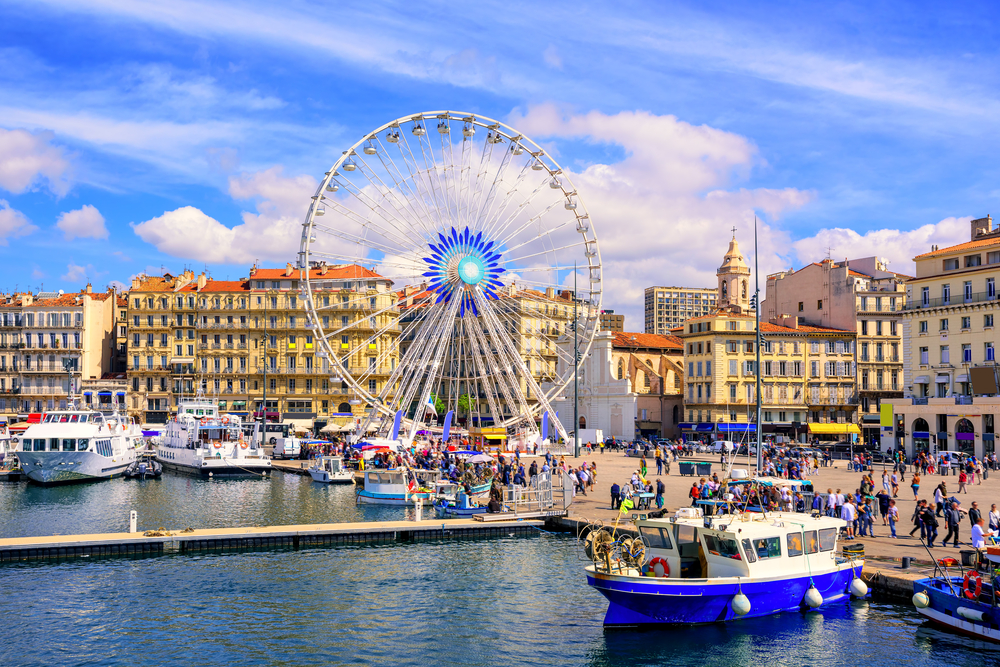 Main topics discussed during the meeting were focused on IMSA’s global presence, establishing IMSA as a global brand and incorporating digital technologies in improving communication and knowledge exchange between IMSA members.

The global presence of IMSA has been strengthened by accepting a new member – Consent from Austria.

During the meeting changes were introduced to IMSA’s management board. Hard Olav Bastiansen was released from his duties as president and the new president was elected: Monika Ciesielska-Rutkowska. New members of the board have also been appointed.

IMSA members decided to continue the practice of meetings twice a year: once in Europe and once in other continent. Plans for the future include organization of regional meetings as well and connecting people through digital technologies (e.g. Skype and other modern means of communication), which both will improve business and knowledge exchange amongst members.

During the meeting there were several presentations held. The first one was delivered by Monika Ciesielska-Rutkowska (IMSA Poland) and Kathleen Duffy Ybarra (IMSA USA) who presented the plan and idea of building IMSA brand in the digital sphere.
Another presentation that was held during the meeting was the one introducing a digital collaboration platform for knowledge exchange and collaboration. The platform was presented by Ms. Kathleen Duffy Ybarra and Ms. Sharon Cereska (both IMSA USA). The idea of introducing this platform comes from a strong belief of the IMSA management board that the use of digital tools will help in further building of the internal community, strengthening the connections between members and improve handling of international executive search projects.

The meeting featured also a presentation by a guest speaker. Our esteemed guest was Mr. Philippe Stefanini, CEO of Provence Promotion and he provided insights on Marseilles business ecosystem in a talk titled: “MARSEILLE; ECONOMY, BUSINESS ENVIRONMENT AND POSSIBILITES”.

During the meeting the below video was created which presents IMSA as an international network of headhunting companies, but most of all as a community of people, who share the same view on executive search business, recruitment methodology and keeping the highest quality against clients and candidates.