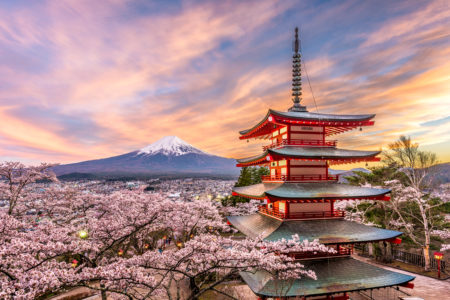 Evander Group was established to provide premium executive search and consultancy services to multinational corporations in Japan and Asia. We aim to truly understand our clients’ business issues and tailor recruitment solutions for their specific hiring needs. At Evander Group, we begin with in-depth discussions regarding your current business, goals, and challenges, and partner with you to understand the required skill set for each position as well as the cultural fit of the company. Our aim is to be an extension of our client’s internal talent acquisition and organizational development team, and we are committed to providing the utmost quality in our delivery to clients and candidates. 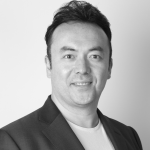 Will is an executive search consultant focusing on senior level searches for Entertainment/Media, Digital/Social Media(SNS), and Consumer (Tech, FMCG, Retail) positions. Will originally started his recruiting career in Japan at a Global Executive Recruiting Firm in May 2002 and built the Entertainment/Media Practice at the firm and also worked on Consumer Goods/Retail Clients. He then joined a boutique executive recruitment firm as a Senior Consultant in 2005 October and took the role of Representative Director/Managing Partner from Oct 2007 to June 2011. Will then joined another global recruitment firm as the Japan General Manager in 2011 (Talent2/Allegis Group), until Co-Founding the Evander Group in July 2016 as the Managing Director.