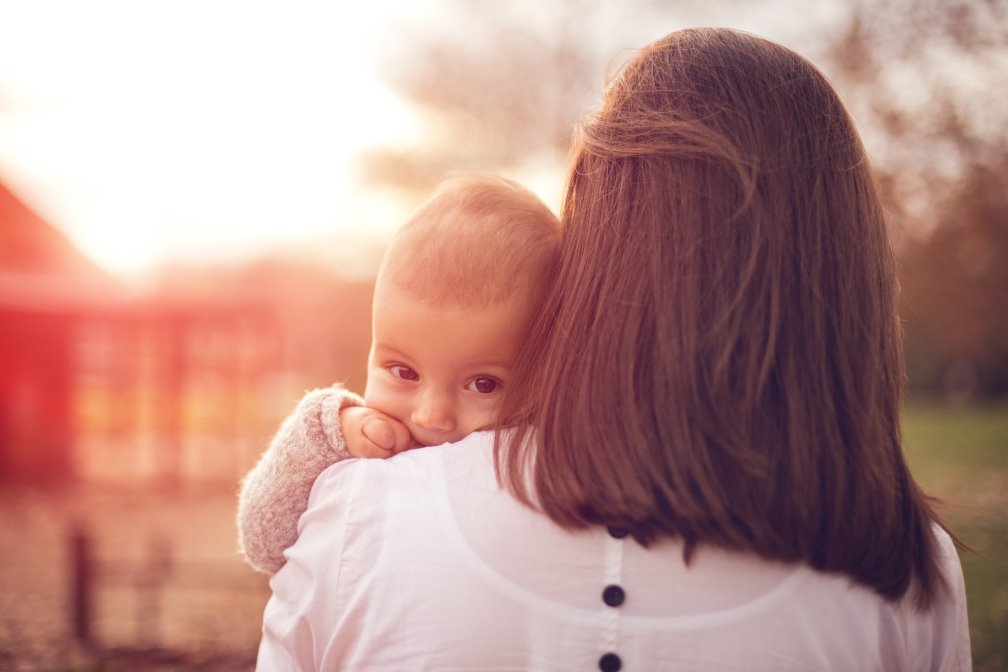 The United States and Europe have a lot in common, but their respective approaches to employee benefits and compensation vary considerably. These fundamental differences have profound implications depending on whether you are a business owner, employee, or a global recruitment company tasked with finding the best talent. Here is an in-depth comparison of employee benefits and leave policies of the United States and Europe.

One of the starkest differences between America and Europe is regarding family leave. Simply put, the European Union mandates that employers offer paid maternity leave, while the U.S. government does not.
Employers based in E.U. nations must offer their workers a minimum of 14 weeks paid maternity leave, though many member nations provide much more. The United Kingdom, for example, offers 52 weeks of maternity leave, 39 of which are paid. Italy offers 22 weeks of maternity leave, at a generous rate of 80 percent of normal pay.
Although many U.S. firms offer generous paid maternity leave packages, official government policy provides no guarantees. Instead, workers in the United States are covered by the Family Medical Leave Act of 1993, which mandates 12 weeks of annual leave—all of it unpaid. There is one slight exception: Three U.S. states (California, New Jersey and Rhode Island) have paid maternity leave programs. Although paternity leave is not mandated and relatively rare in America, many European countries offer some form of it. These countries include Sweden, the United Kingdom, France and Spain. Additionally, E.U. countries offer varying levels of parental leave, which can be taken by either parent during the first eight years of a child’s life.
European and U.S. firms also differ with regard to vacation benefits. All E.U. countries are mandated to offer at least four weeks of paid vacation, while some nations offer even more time off. The United States mandates no paid time off, leaving vacation days to be negotiated as part of the hiring process.
Sick pay, too, is starkly different. While E.U. countries offer it, the United States has no such mandate.

Generous leave and vacation policies are understandably popular with workers. A global recruitment company seeking to hire talented personnel, for example, may use these benefits to help attract the best workers. Studies have also shown that more time off is beneficial for families, and helps enhance child development.
The vastly more limited U.S. approach, on the other hand, is a boon for employers. Companies that cannot afford more liberal benefits may be better positioned to succeed in an environment without mandates.

The differences between European and U.S. policies regarding mandated time off and other employee benefits are stark. Anyone involved in the hiring process should be cognizant of the effects of these differences.
A global recruitment company understands the complexities of the differences between Europe and U.S. employee benefits. They can be an effective resource in finding the best talent nationally and internationally. Employers should take note that more generous benefits packages offer talented employees a powerful incentive to work for you—which, in turn, is an important advantage for every company.